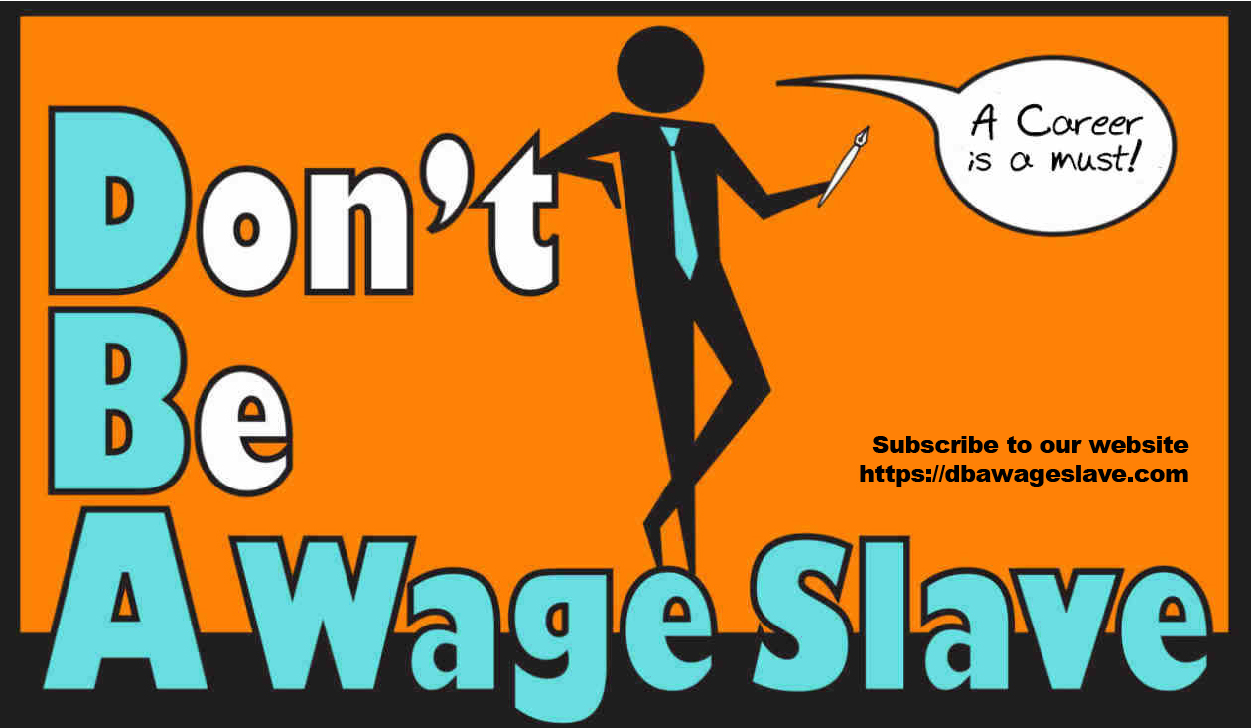 Many people have something to say, but few say something of any value. Hence why we must develop the art of intelligent conversion and not just be spouting drivel. Nonetheless, we love to talk, or at least we did till the advent of the Internet Age. Today, the average person is truly overwhelmed with noise, and sounds that resemble speech. Sources that appear to be utilizing conversation — the news, films, social media — are often talking just plain nonsense, offering little to no reflective value. The information that is washing over us seems to preclude contemplation. Thought, however, is essential if we are going to develop our intellect and contribute something to the corpus of human discourse.

We sit at the juncture of two forces, one having the power to elevate mankind to a new level of spiritual and intellectual growth, the other a weighted stone of negativity and stupidity that will pull society down to a level of ineptitude and subservience — the one a new age of enlightenment, the other a descent into confusion and chaos. As individuals, we are being asked to choose, either through the act of omission or that of commission. We can play on our cell phones and while away our time on the Internet or we can commit to learning and sharing our knowledge for the betterment of civilization.

Society has overcome its greatest economic traumas and most crippling diseases, now we must discuss our path, where are we going? But, we seemingly can’t. Our voices have been muted by the Internet. Certainly, we can spin sounds, but are we thinking critically? This has major implications for the concept of free will and democracy. I remember reading that during the election campaign of  Abraham Lincoln in 1860, (1) the average person spent upwards of eight hours listening to him speak, or later discussing his ideas, before deciding on whether to endorse him or not. Now, to be fair, these voters were enfranchized with some property, were white, and were men. (2) Still, they took the time to ponder the individual who would be in charge of their country for the next four years and converse about him with others.

Presently, we are all entitled, after the age of majority, to decide on our given nation’s future. We are not limited by anything. (3) This has apparently made us more fractious and angry not less. Sadhguru tells us, to paraphrase, that violence only begins when conversation fails. The secret has to be an education — a real education not just a piece of paper. We must learn to think critically, to read, to build a vocabulary, and master speaking — the skill of rhetoric. (4) This is the test of the thoughtful, of the urbane. Through intelligent conversation, homo sapiens will move forward as a species and develop a planet that is good for all sentient and non-sentient life forms. The writer and columnist, Ved Mehta (5) leaves us with a thought: Surely only boring people go in for conversations consisting of questions and answers. The art of true conversation consists in the play of minds.

A closing thought: If the trend continues, Internet knowledge and flashing images will be the order of the day. This will not augur well for a world already in crisis. Can I simply “offload” my personal responsibilities as a world citizen to business leaders and politicians? We know that this is impossible. We must put the phone down and begin to talk to one another. Capitalism and the acquisition of “things” have made us, unfortunately, quite egocentric — I don’t like to use the word selfish. I am focused on me, but rhetoric, as an art form, was designed for “the we,” for everyone. I must return to the we, a community of insightful people that will lead to the Common Good and a cohesive society. In this way, we will receive our blessings from God, Gaia, and the Universe.

To sum up: This week, we spoke about the art of conversation and how it must be nurtured if it is to grow.

To be noted: From Oscar Wilde — Education is an admirable thing, but it is well to remember from time to time that nothing that is worth knowing can be taught.

For reflection: Jordan Peterson – WAKE UP! IT’S HAPPENING Under YOUR NOSE (NEW)

Every day look for something magical and beautiful.

Don’t be a wage slave – critical thinking is great!

Quote: Thought and thinking are not innate but acquired skills available to virtually everyone.

Support DBA with a Donation