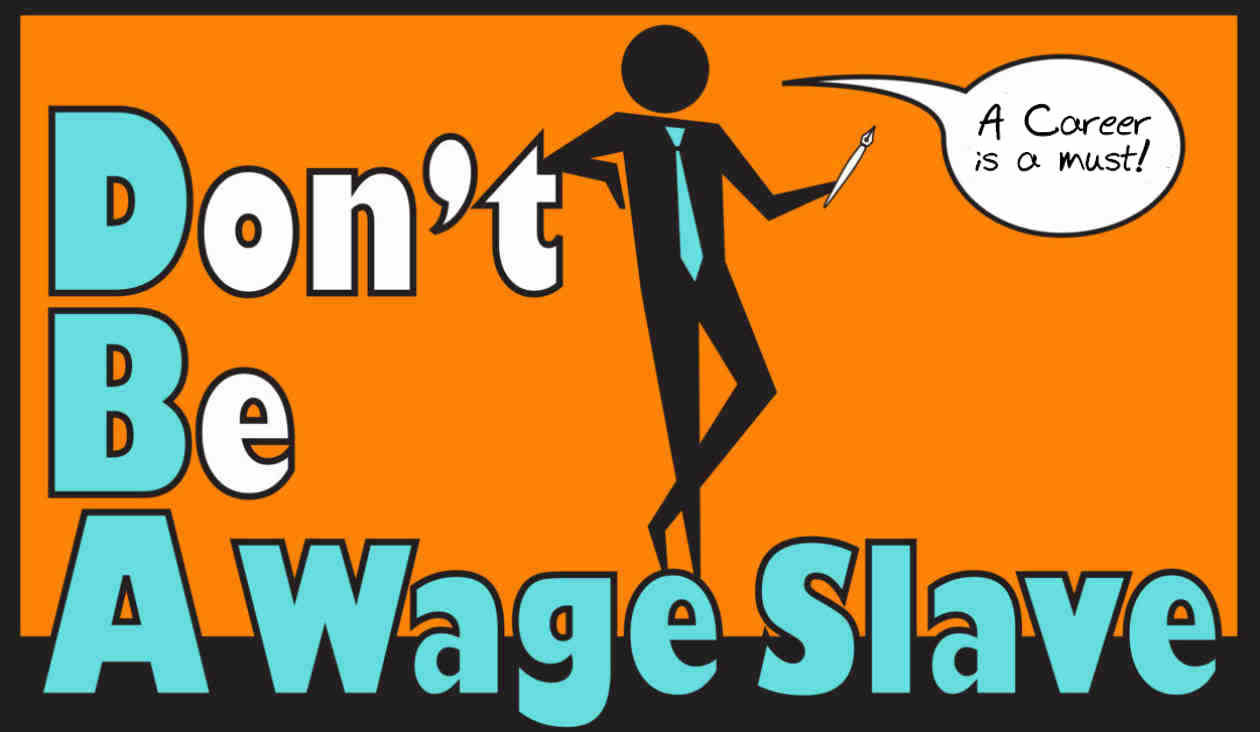 I am naturally not a patient man. Since I was a little boy, I have always been in a hurry — having little understanding for the people and things around me that marched at a more leisurely pace. This attitude lent itself to more than one upsetting event with hurtful words uttered thoughtlessly. I needed a more balanced view of life. At around 30 years of age, it became self-evident that nothing could be gained from a frenetic existence.

The true representatives of thoughtful and introspective beings were those who took the time to commune with nature and find their own place in the universe. Examples of failure in patience begin with the self and then extend to our society and the world at large. If you lack patience in yourself, it is very hard to believe that you will eventually develop a fruitful and successful life. Unfortunately, as young people, we are always told to accelerate our plans because of the nonsensical claim that “life is short.” This includes what we should do and which is the quickest and most productive path.

Recently, one of my students was accepted into a major European university. She is young and beautiful and impressionable. Her parents, probably believing that she would never get admitted, tolerated her foray into an exotic world. She was, however, granted a place. They then had to convince her that she was too young at 18 to go abroad and study alone. If she had been more patient and thoughtful with herself she would have realized that the experience of a new society is very different with 18-year-old eyes than with those when you get older. Knowing this truth, she would have been able to convince her parents to support her educational dream, but she didn’t and maybe couldn’t. I worry that only an unrequited life and bitterness awaits her.

This is equally true of the greater world. Tolstoy continually told us of the evils befalling all those who embark on a path of aggression and violence to solve their conflicts. (1) Humanity, however, continues to solve disputes through war and murder. All wars, in the end, solve nothing — even the so-called just wars, the wars deemed as moral. The net result is always the same. People die, the rich stay wealthy and the other social classes are deeply traumatized. (2) Then, the Earth finds a new equilibrium and life eventually returns to a “new” normal. A lack of patience and forethought before a catastrophe can only assist in its eventuality. Only by dialogue and tolerance can we prevent a descent into madness. It is virtually impossible to stop a war once the nefarious scourge of militarism is engaged (3) — think the First World War (1914-1918). The great bard, William Shakespeare, (4) leaves us with a thought: How poor are they that have not patience! What wound did ever heal but by degrees?

A closing thought: How can I control my own anger when my patience has been tested to an extreme? The other morning, I was late. I snatched my notebook from my desk and proceeded to dump a half-finished cup of coffee over my desk and into my notes. It was a dramatic beginning to the day. Now if this had been an earlier time, this would have been the first in a series of accidents: the coffee, then a button falling off my shirt, subsequently the scooter wouldn’t start, I would be late, the students would be unruly, etc., etc. Now I know that whenever my patience is sorely tested, I must go to a “beauty moment” — a piece of memory that is filled with peace and joy. Then the accident is but a chance occurrence in time and the rest of my day proceeds to be excellent.

To sum up: This week, we spoke about patience and how important this behavior truly is.

To be noted: From Oscar Wilde (5) — The truth is rarely pure and never simple.

This week, on your thoughtful walk, please reflect on how you can acquire more patience.

Every day look for something magical and beautiful.
Don’t be a wage slave – critical thinking is great!

Quote: Learn to be yourself

3) The Tragic Futility of World War I

Support DBA with a Donation